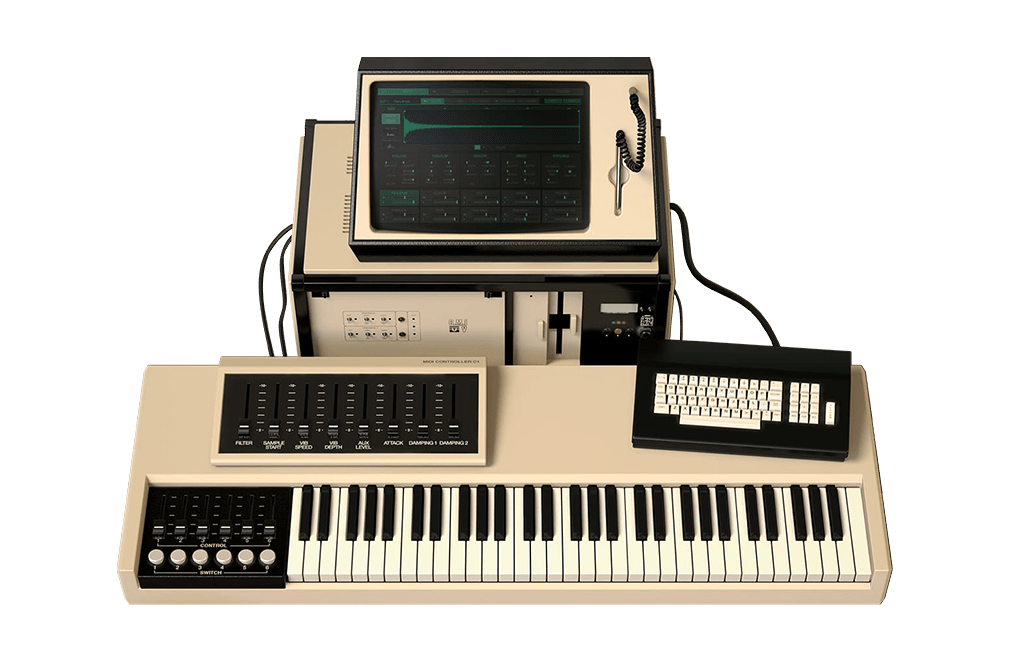 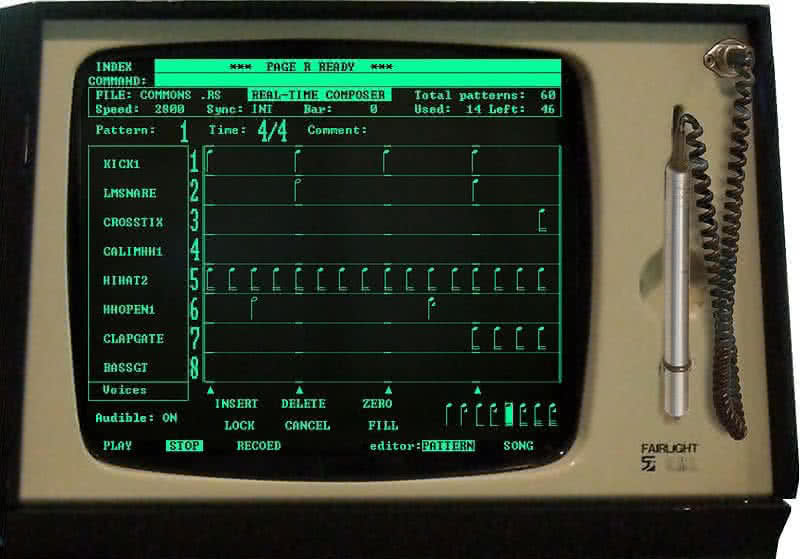 The Fairlight CMI1 is a digital synthesizer, sampler and digital audio workstation introduced in 1979 by Fairlight. I came across this awesome piece of technology through a video2 shared to me on youtube. The video in question was filmed in 1984 and is a clip of Herbie Hancock and Quincy Jones using a Fairlight CMI. In the video Herbie is showing how easy it is to compose a track on-the-fly with the CMI. I was blown away at the interfaces and the light pen! I had no idea such technology existed. When I dug deeper I learned the light pen technology had been around since the 1960s!

At the time this technology was ground-breaking. The ability to record a sound, manipulate it and compose with it in real-time. In the beginning, the CMI was large and bulky, but over time it became smaller and smaller. By series 3 the user experience had been improved. One of the improvements was in regards to the light pen and why it was replaced with a stylus; this change was made due to complaints from users regarding arm aches from having to hold the pen on the screen. It’s interesting to consider that we have moved from hardware to software in only a few decades. Now we can emulate this ground-breaking hardware with software and share some of the history for generations to come.